Control systems is the empowering technology behind the autopilot, self-driving car, and other more mundane applications such as your home’s heating and cooling system.

In the Control Systems Laboratory students apply theoretical concepts introduced in class to relevant practical examples such as DC motor speed and position control. The Lab experiments are sequenced to introduce and reinforce key concepts such as modeling of dynamic systems, analysis of the system’s response to various inputs, and finally the design and implementation of controllers to modify (i.e., control) the system’s behavior. More nuanced ideas such as sensitivity and optimal control are reinforced via experiments using more sophisticated systems, such as an inverted pendulum. Emerging techniques such as hardware-in-the-loop are employed throughout to afford students skills that readily translate to the current and future needs of industry. 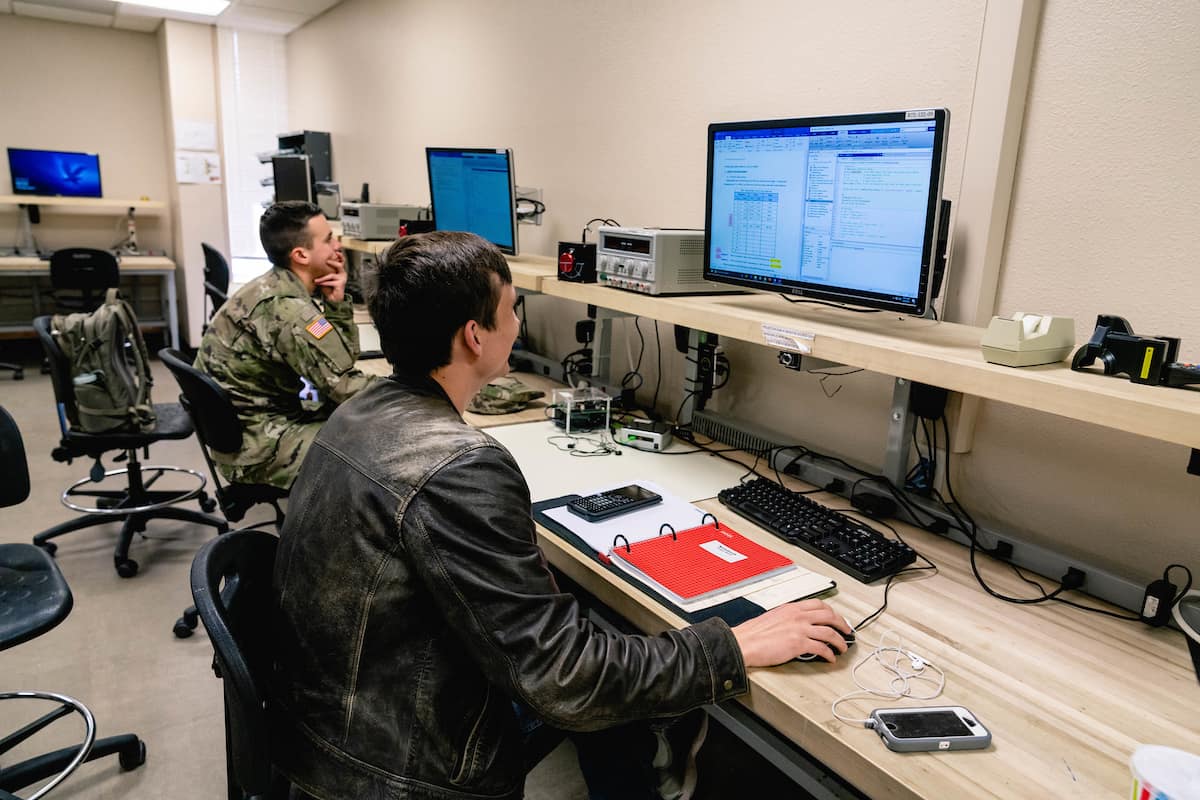 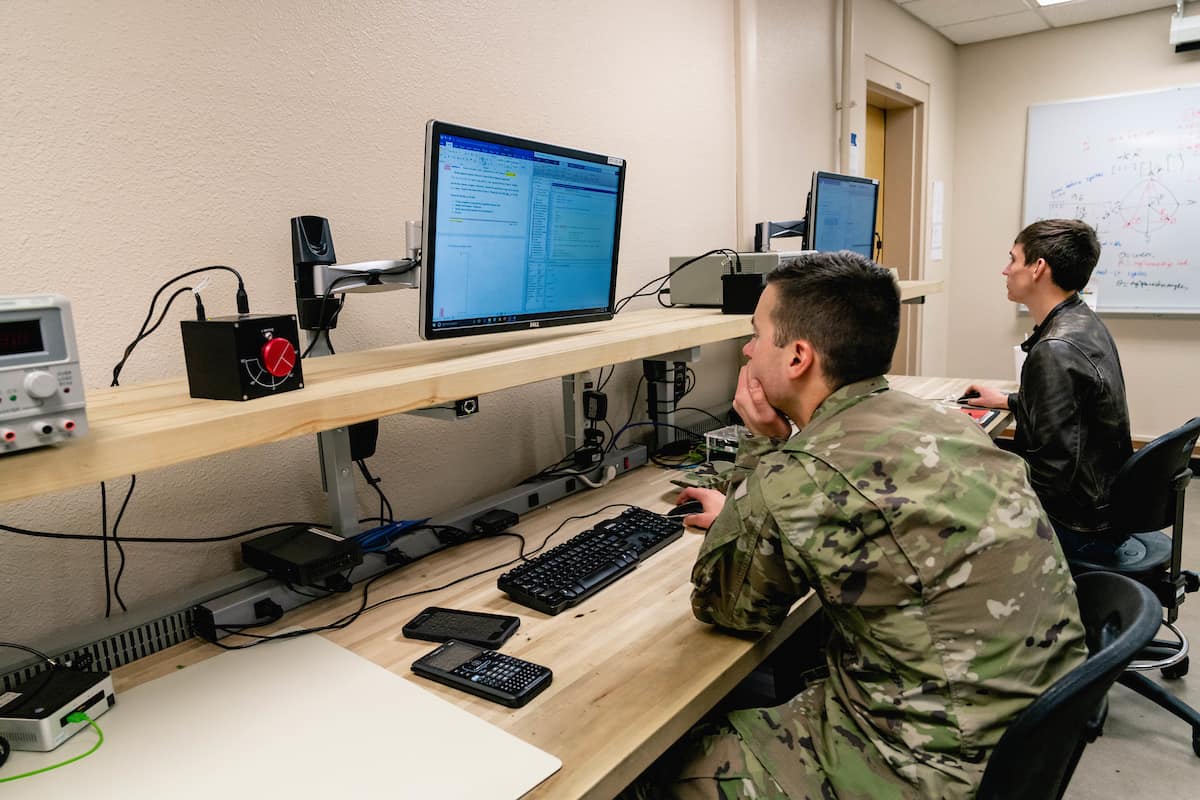 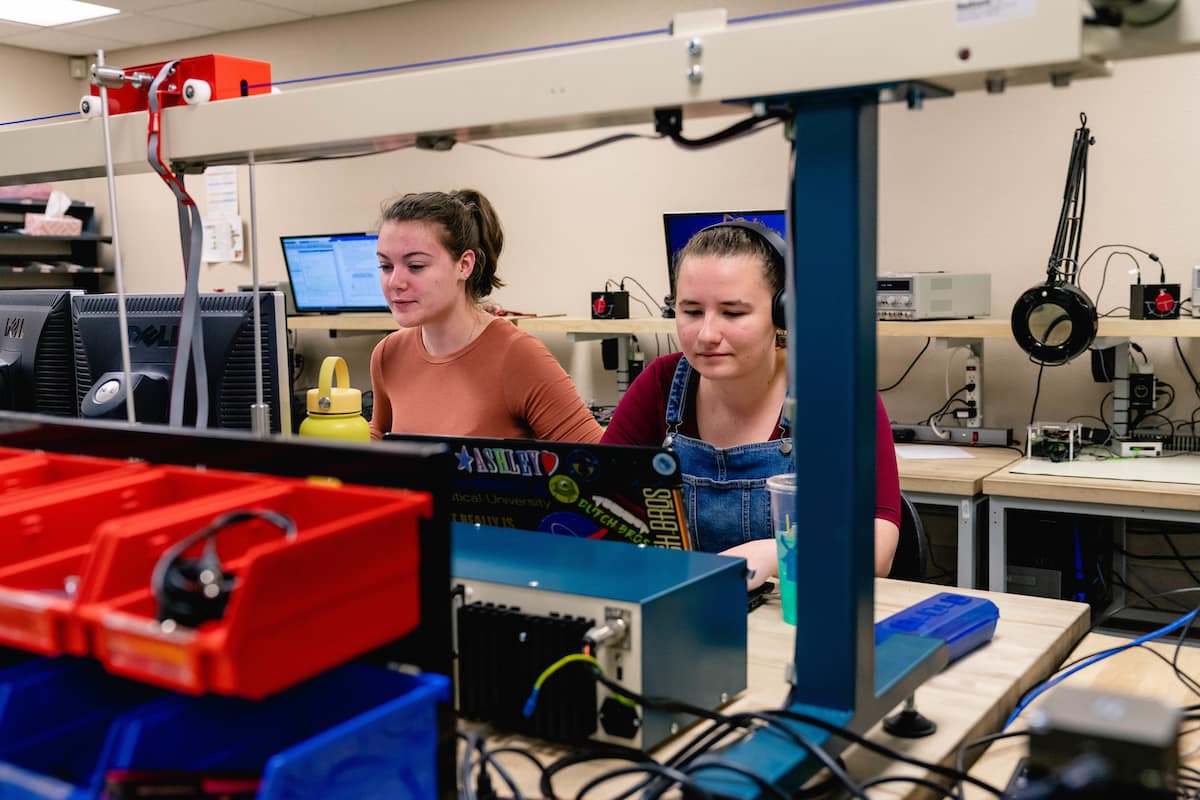